INFERTILITY IN THE JEWISH COMMUNITY

Infertility is a disease that results in the abnormal functioning of the male or female reproductive system. -WHO, ASRM, ACOG

“Infertility is the result of a disease (an interruption, cessation, or disorder of body functions, systems, or organs) of the male or female reproductive tract which prevents the conception of a child or the ability to carry a pregnancy to delivery.”

INFERTILITY IN THE JEWISH COMMUNITY

Members of all denominations of Judaism will experience age-related decline in fertility equally. The age brackets will not vary, but diagnosis at presentation likely will.

Conversely, members of other denominations are more likely to experience egg-related issues as they often attempt pregnancy later than Orthodox women. 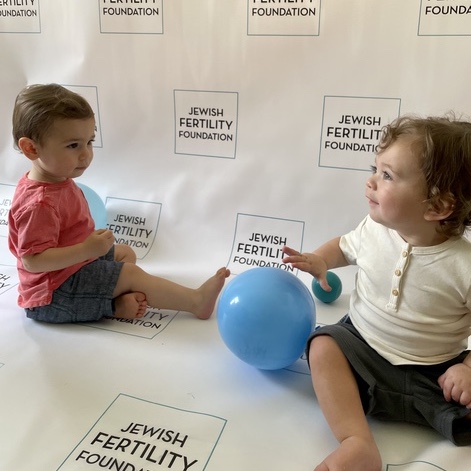 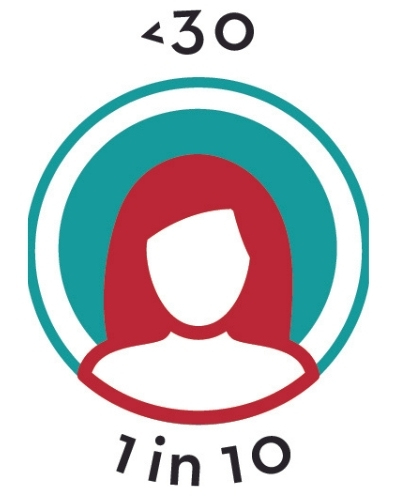 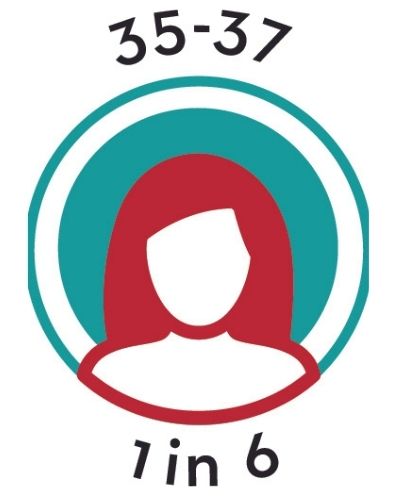 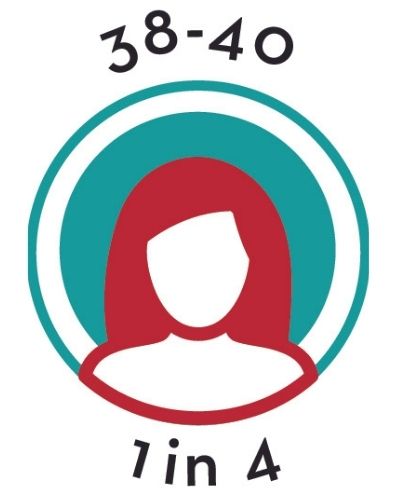 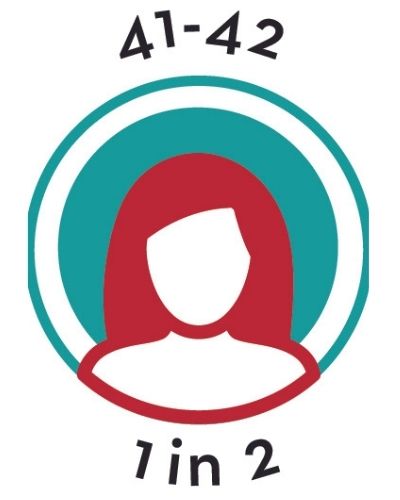 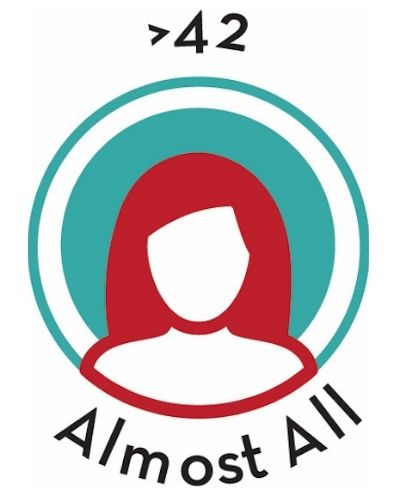 In vitro fertilization (IVF) is a method of assisted reproduction that involves combining an egg with sperm in a laboratory dish. If the egg fertilizes and begins cell division, the resulting embryo is transferred into the woman’s uterus where it will hopefully implant in the uterine lining and further develop. IVF bypasses the fallopian tubes and is usually the treatment choice for women who have badly damaged or absent tubes.

Intrauterine insemination (IUI) is an office procedure in which prepared sperm cells are placed directly into a woman’s cervix or uterus to produce pregnancy, with or without ovarian stimulation to produce multiple oocytes.

Intracytoplasmic Sperm Injection (ICSI) is a micromanipulation procedure in which a single sperm is injected directly into an egg to attempt fertilization, used with male infertility or couples with prior IVF failure.

TUESDAY! You don’t want to miss this. Our JFF-BH

Our JFF-BHM manager, Julie Cohen had the privilege